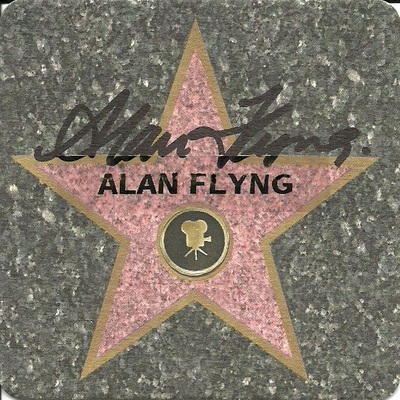 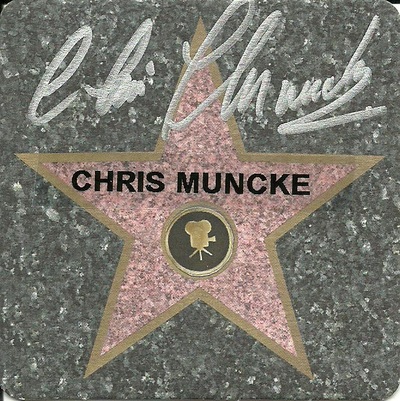 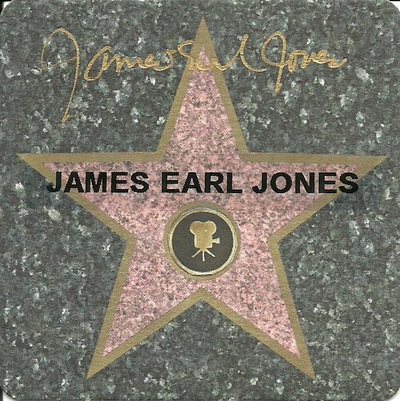 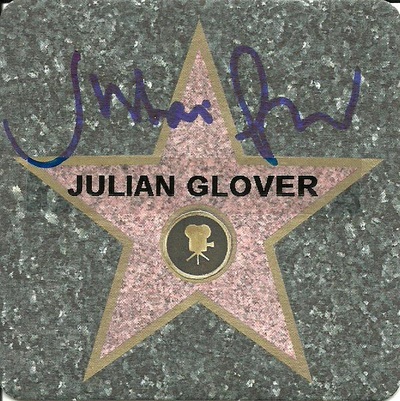 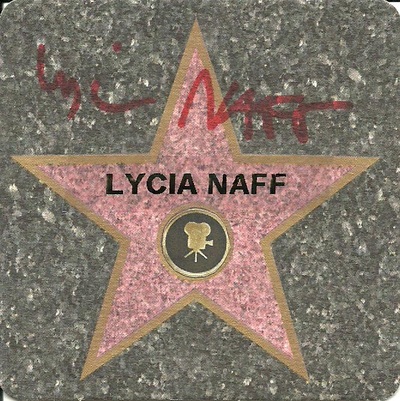 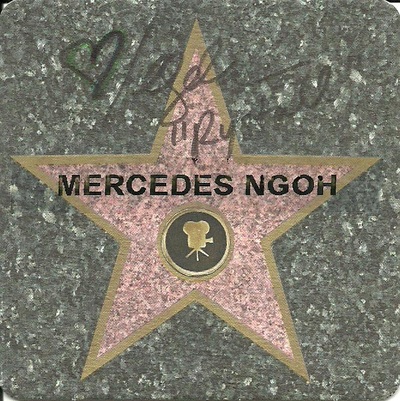 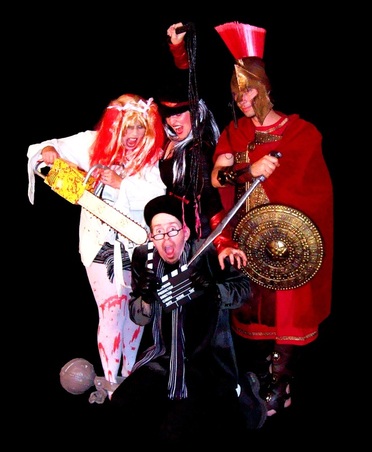 A.J. Messer's Hit or Sh!t is a hilarious film critiquing show which has a group of psychotic film critics that each represent a specific film genre.  They gather and rip apart every film they critique from their specific points of view, even if they love them!  As an added twist, they often go head to head against characters or celebrities of the films they are critiquing.  Crass, witty, and often sarcastic, the twisted critics have no problem turning against one another either!

This site is an archive of all of the videos, photos, and information about the series and ﻿characters to date.  ﻿More will be added as the series' planning and preparation progresses and there is more to reveal.  In the meantime, I hope you enjoy what we managed to do with almost no budget and very little time to prepare.  The future now holds a lot more opportunity for us to expand and improve on what we've started and I believe it will be worth the wait!

Well, that's it!  I finished the polished first draft of 'GROSSICH: A Hit or Shit Movie'.  It came to a total of exactly 250 pages and 432 scenes. It clocks in at 4 hours and 10 minutes. This is by far the longest script/story I've ever written.  It was an overwhelming experience writing all of it in exactly 5 months. Let's hope you guys enjoy it! Off to the printers it goes now so it is ready in time for the cast read! 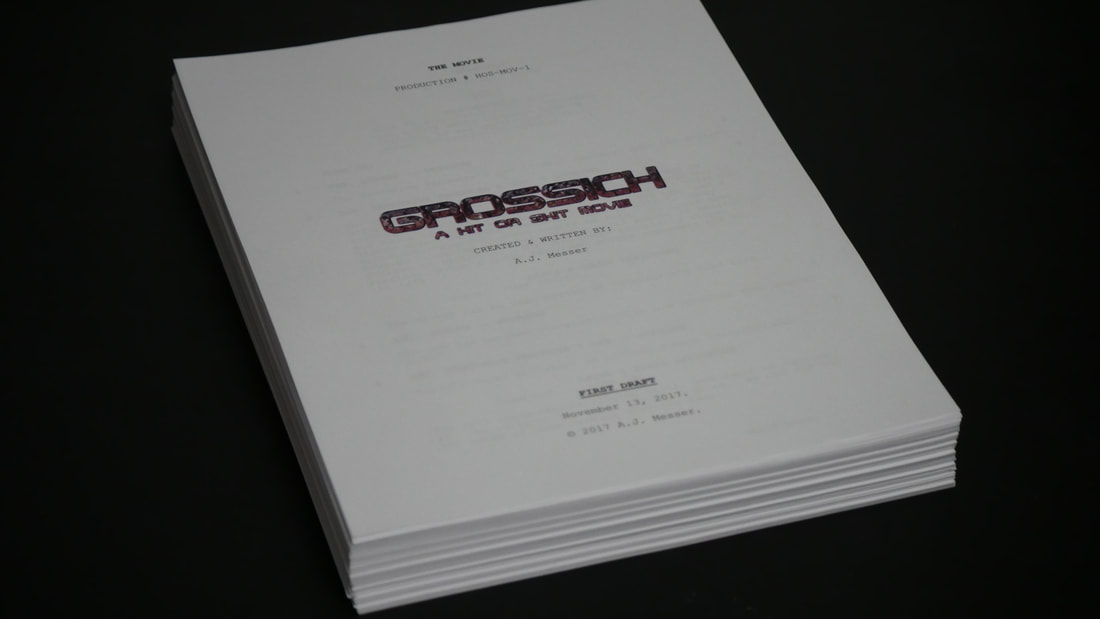 Well, after exactly five months, I finished the first draft of 'GROSSICH'.  I'm going to spend the next couple of days polishing it now but at least it's done.  It ran a tad bit longer then expected (at a whopping 4 HOURS!)  The first draft is 246 pages when it should have been around 120.  I wonder if that will affect things?  Hmmm.

Today's the day (my birthday) that I decided to give myself a gift.  I decided to reveal the name of the HiT OR SH!T movie so here it is... 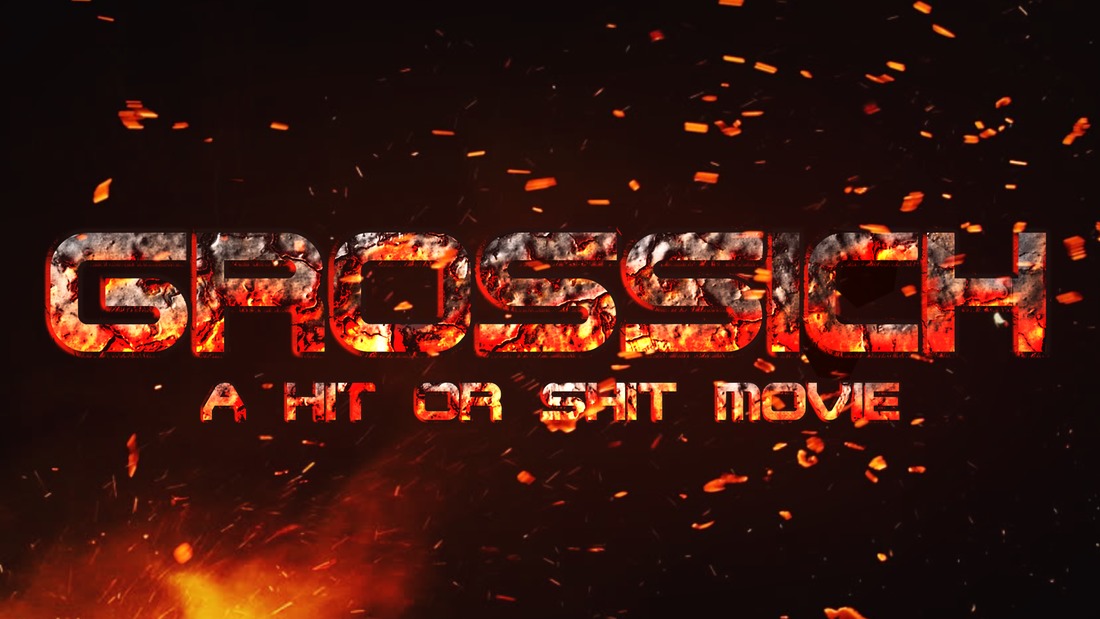 Update time!  Well, I've been working hard on the Hit or Shit movie script.  I finally just wrote page 100.  Normally a script is about 120 pages but for some reason I still have a long way to go...  Anyway, I hope to be back with another update soon. 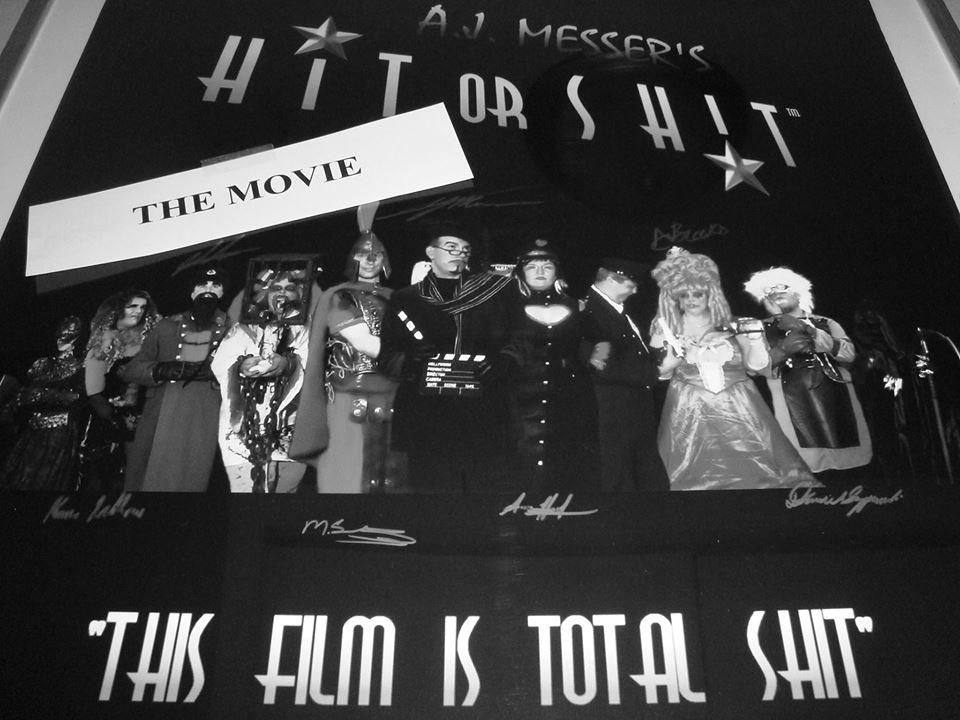 Hello everyone!  With the holidays over, I'm back at it.  On December 2, 2017, I announced (in a rather fun way on facebook) Hit or Shit The Movie.  While I've been pretty silent lately, I have been working very hard on the script since November 13.  I still have plenty of writing to do but I hope to share some info soon about it and the other things we're going to be doing this year!

- A.J.
© COPYRIGHT 1997 - 2020. A.J. MESSER. ALL RIGHTS RESERVED. WRITER'S GUILD OF AMERICA REGISTERED.
NONE OF THE WRITTEN MATERIAL OR ARTWORK PRESENTED ON THIS WEBSITE MAY BE USED IN
WHOLE OR IN PART WITHOUT WRITTEN PERMISSION FROM THE COPYRIGHT HOLDER, A.J. MESSER.
Powered by